It's been a long year

I've not posted anything here in almost a year.  So much has happened.  It's been a whirlwind of a year.  Here's a short list:

I hope you can see why I have not posted anything in a good while.  I have posted to our Facebook page because I can post comments and pictures easily from my phone.


We no longer attend our farmers' market regularly.  However, we were able to grow a lot of veggies for ourselves, family and neighbors.  We are still devoted to using organic methods in our garden.

My new favorite way to freeze peppers is to roast them first. Then slip skins off, de-seed and put in snack bags. I was able to fit 5 of these in a quart storage bag. When bell peppers are called for in a recipe, just open one of the snack bags and use a knife to hack off some and use in the recipe. 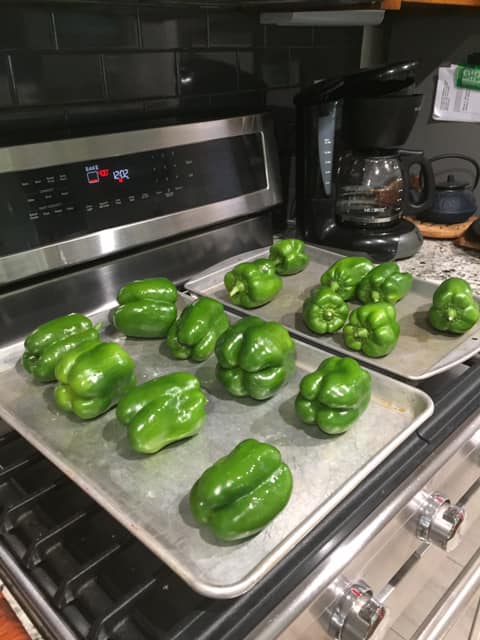 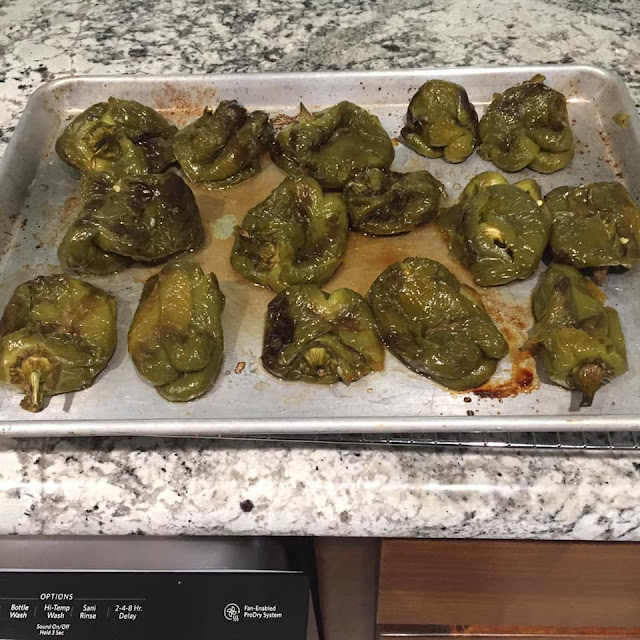 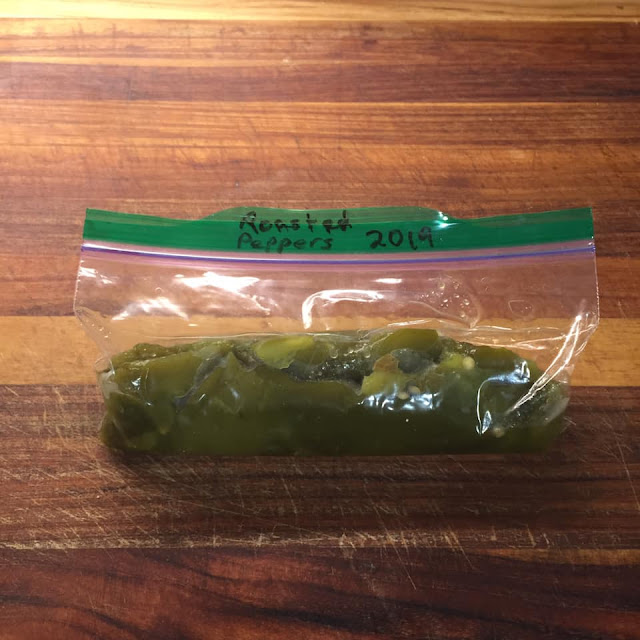 Here are some of the first eggs from our new flock of chickens. 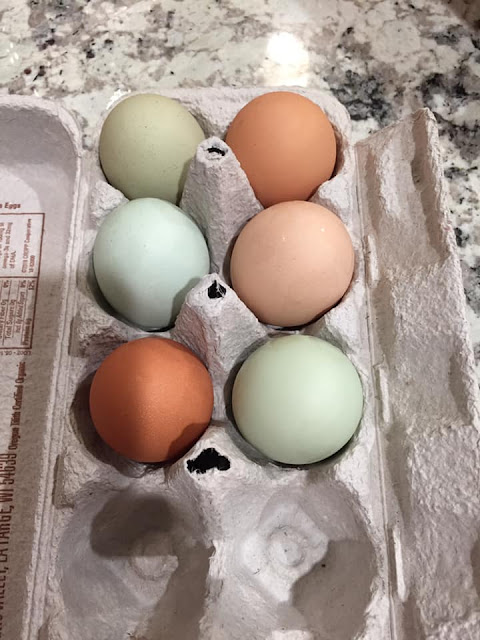 The brown ones are from the Australorps, a breed of Australian origin that is solid black.  The blue/green one is from an Americauna, an American breed of domestic chicken developed in the United States in the 1970s, and derives from Araucana chickens brought from Chile.  I caught this picture of our new flock on one of our game cameras. 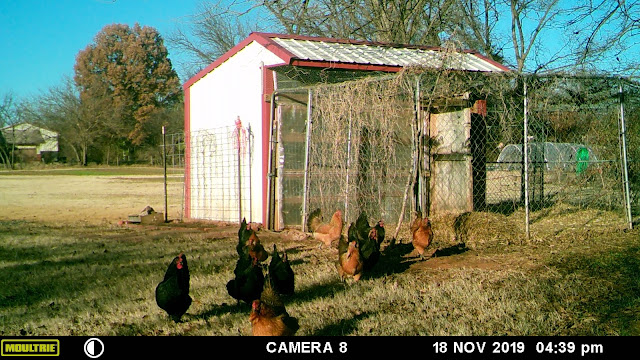